And Then Came Seven Dragons... 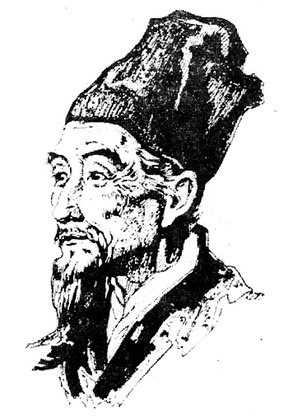 Looking somewhat frustrated, yet serious, he paused and then laughed "Well, I will see you again much later... and then we will talk about it again." and vanished.


Given that I "hate" needles, bringing me to receiving acupuncture - which I really needed - was an ordeal for this man in spirit. In the intervening years, I continued my work and study in the psychic and spiritual areas. Long before I met this chinese man in spirit, I had also recalled, clearly,  a past life in which I had been a "barefoot doctor" in China, and knew where I had been, where I had travelled to and from in that life, and in what time line I had been living. It would all, in later years, and through experiences -  yet to come - join many dots for me about it all.

In later years, I met a chinese lady who over a period of a few years kind of adopted me as family and whose mother more recently sang to me a traditional song from their province which brought uncontrollable tears of recognition in me. It had taken until January of 2007 for me to come to acupuncture, I had a voucher for massage given to me by a friend to see lady who also practised Chinese Medicine and acupuncture. She was very persuasive, yet gentle, and I finally agreed to one little needle, which actually didn't hurt.

My connection with Traditional Chinese Medicine (TCM) grew from there, and I consulted a couple of TCM doctors til I found what worked for me ongoing. I personally found TCM has helped me with many physical symptoms and I have just kept going. My health and wellbeing has kept improving ever since. I now also use it to correct energy and spiritual imbalances as they occur, or to clear energy I haven't quite gotten rid of, and given the nature of my work, this can be an extra set of hands and eyes on things to keep the psychic hygiene in a good place. Through it all, my friend, has appeared, done what he has needed to and then disappeared. Usually he is laughing, sometimes he rants on to me about his time being precious, and that he has lots of patients to see today and to stop what I am doing so he can treat me and then move on to the next patient. I think in part he is joking and in part I take him very seriously. When he says to pull my car over for a moment, I now certainly obey that, because when he administers his form of treatment it isn't as gentle as the living TCM doctors I visit, but it does the certainly job.

And it seems, on the score of getting me to TCM, that my chinese friend in spirit won in the end. Of course he knew he would. No wonder he chuckled so much when he said he would see me again.  I remember first seeing him again all those years later in the middle of a TCM treatment. I jumped at the sight of him, "it's you again!" I thought. He chuckled, "Told you I would see you again!" I asked for his name, because I had never asked it before, and he said he was "Li from Nanjing." But I called him Ling from Nanjing because it rhymed. He later explained his name is Li SheZhen.


My adopted chinese family explained to me that his name means "time is precious," and they explained to me who he was. Interestingly, the family name of the chinese family who kind of adopted me means 'spirit' in their language. They later gave me a half Mandarin half English version of the Materia Medica, which, when I looked at the volumes, I was able to tell them what each book and many chapters were about even though it was in mandarin and I cannot read or write in mandarin in this life. 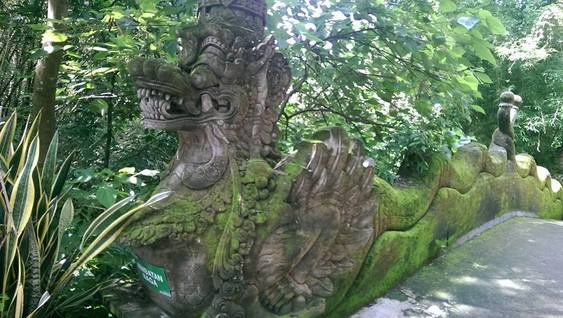 Having experienced acupuncture on so many physical, spiritual, and psychic levels and understanding the links between wellness, energy, and the elements has become a subject close to my heart, even though it is not my main focus. My work is with people's lives, emotions, direction, and energy on a variety of levels, and I am not a doctor in this life...Despite Li's apparent persistence and humour which also reminds me to take myself very lightly.

On many occasions he has left me with a little mark on the point on my body at the acupuncture point that he has worked on, possibly because I am so stubborn about having proof. I then take myself and my mark along to my very alive TCM doctor who asks me about my symptoms, and correlates this with the medical references to the acupuncture point I have received a mark on, and the symptoms and the meaning of the point fit the meaning together perfectly. He is used to me now, and we just laugh and say "well, okay then, Li strikes again."

What I have found astounding is when Li has also helped with the healing of other people, and on one particular occasion a client texted me on her way to her appointment that she must have gotten bit by something, but couldn't find what it was. I replied "Don't worry I will explain when you get here, just keep coming." I knew it wasn't a normal bite, there was no bug or other insect to find. When she arrived I was blown away by what point it was and what had happened. I felt she had, sadly, lost a pregnancy, which was accurate. I felt that the point on her body that the "bite" mark was at was exactly the right treatment point for such a loss. With her permission, I texted a picture of the mark and point to the tcm doctor who also confirmed it, using traditional acupuncture points.

There have been a few examples of this, and while I do not believe spirits can physically hurt you, I do believe they can help heal you, which this is very esoteric version of acupuncture is an example of. The lady has since had a perfectly healthy baby through a later pregnancy...thankfully with no further reports of needles from the other side, as I can see how that might be a bit disturbing for most people not used to these sorts of things happening.

However one more outstanding experience of this "leaving a mark behind" was the time that my TCM doctor and I agreed the "Seven Dragons" treatment probably was the best option as it seemed appropriate. Li turned up and was laughing. Given that Li only really turns up to appointments very infrequently and only when he is really needed, and how much he was laughing I knew something was up and that it would sure be interesting today...

As the TCM doctor went about the first needle, Li's laughter got louder as he quickly vanished out the corner of the room, in a way I hadn't seen him do before. And as he left, the doctor placed the next needle, and he felt something rise up from that point and bite him, at the same time that I saw what looked like an elongated stream of smoke rise up and sway across me and away. Reminding me of a dragon.
"What The?" I heard the good doctor say. He later commented that as he placed a particular needles, something rose up and bit his hand and then moved out and diagonally across me and out across the room in the same direction I had seen Li leave the room. According to my doctor, the figure moved like the old traditional shape of the chinese dragon. Later in the day my TCM doctor mmsd me pictures of the "bite" and we both laughed, it was yet more proof.