Her grandpa also read palms, and correctly predicted the nature and heritage of Jacquelene's second husband, whom she met 20 years after her grandpa's death. In his prediction, given in the last couple of years before he passed, he asked  "Have you met  your Irishman yet?" Jacquelene, having felt the energy of whom her grandpa was talking about as he said it, felt it would be such a very long before she would meet him, if ever.

Her grandpa replied, in that 'somewhere else' tone "That's such a pity, I would have really liked him...a lot, I would have liked to have met him..." as he wandered off deeper into the garden.
​
In Jacquelene's near death experience as a young child, she understood about her life purpose, gifts and responsibilities in this life and also got to see what her first husband looked like,and knew his first name. This was a man she would meet many years later as an adult, even though she had a vision of him when she was still a young child. On returning from her hear death experience, she told her mother about that man, and her mother was even more stunned when Jacquelene introduced a man of that very same description and name to the family so many years later when she was in her early twenties.
​It was once that marriage had ended and Jacquelene had met her second husband, that she realised how her grandfather had been so correct, and exactly why she had kept hearing certain songs and music in her mind for almost twenty years, in between her grandfather dying and meeting her second husband. These were the very songs her second husband often sings to her, and a few of those songs were the same folk songs as her grandpa had sung to her from childhood until he passed.

Jacquelene's grandpa was a great storyteller of a rare kind, his stories were divinely appropriate to whom they were spoken to and were really very specific readings, which only the recipient and himself would understand. He narrated their story to the people they were for in a way that made them glad they had nothing to hide, and that he could speak in a way that only him and the person the message was intended for would understand what he was actually saying.
While we were finishing this page, Jacquelene viewed the live online page in the web browser separately and came upon some truly bizarre symbols ( see below). She put the letters, "Oavy" - minus the curly bracket { symbol - into google translate, and the translation that came out in English was "Future."
On searching the internet, Jacquelene found that the curly bracket symbol is apparently used on instant messaging forums as a hug.  An interesting computer glich, but it's still a great reminder...
That while this page is about the heritage of Jacquelene's readings, the ancestors and Jacquelene remind you that you don't necessarily need a history of mysticism in your family's culture to tap into your intuition, you just need the love in your heart, the ability to listen to yourself, to always embrace your future, and that while your past is part of what made you, your choices now are what creates you from here onwards. The best way to create your future is to be part of it. (And now the browser is happy and showing the page in English again)... hehehe 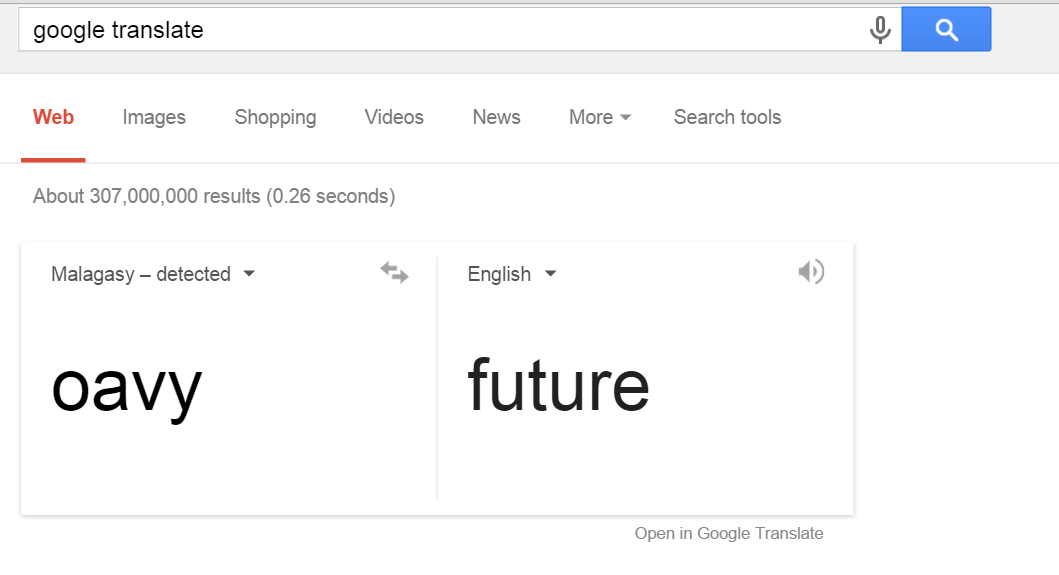